SixtyFPS is a toolkit to efficiently develop fluid graphical user interfaces for any display: embedded devices and desktop applications. We support multiple programming languages, such as Rust, C++, and JavaScript.

Our design goals are:

Choose one of our language integrations to get started with SixtyFPS:

Rust API for use with Cargo

For the best programming experience we recommend installing our Visual Studio Code extension.

Try one of our demos in the browser, cross-compiled to WebAssembly: Check out the Printer Demo running on a Raspberry PI: 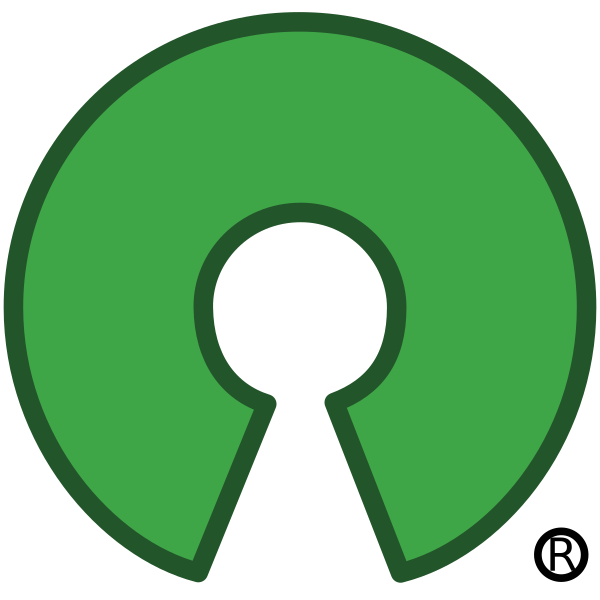 Olivier and Simon started their open source journey in the KDE project, the popular Open Source Desktop Environment for Linux.

Later they met while working together in a small company in Norway called Trolltech, on the Qt C++ toolkit. Here, they gained valuable experience in API design, cross-platform software development and user interface components.

Simon continued in the Qt Company as a lead developer and maintainer of the QtQml engine.

Years later, and now based in Berlin, they are starting a new project. With SixtyFPS they aim to make developing user interfaces fun for everyone: from JavaScript, C++, or Rust developers all the way to UI/UX designers.